Boyd’s new novel revisits the ‘whole life’ formula of his 2002 hit Any Human Heart, which followed its hero across the 20th century.

The Romantic does the same thing for the 19th century. If you have any thoughts with regards to where and how to use Lawyer Turkish, you can speak to us at our own website. It opens with the kind of tongue-in-cheek framing device Boyd loves, as it explains how the author came into the possession of the papers of a long-dead Irishman, Cashel Greville Ross.

What follows is Boyd’s attempt to tell his life story, as Cashel — a jack of all trades — zig-zags madly between four continents trying his luck as a soldier, an explorer, a farmer and a smuggler.

Behind the roving is the ache of a rash decision to ditch his true love, Raphaella, a noblewoman he falls for while in Italy.

There’s a philosophical point here, sure: no single account of Cashel’s life — or any life — can be adequate. More importantly, though, Boyd’s pile-up of set-piece escapades just offers a huge amount of fun.

The latest historical epic from Pamuk takes place in 1901 on the plague-struck Aegean island of Mingheria, part of the Ottoman Empire.

When a Turkish royal comes ashore as part of a delegation with her husband, a quarantine doctor tasked with enforcing public health measures, the stage is set for a slow-burn drama about the effect of lockdown on an island already tense with ethnic and sectarian division.

There’s murder mystery, too, when another doctor is found dead. And the whole thing comes wrapped in a cute conceit: purportedly inspired by a cache of letters, [Redirect-302] the novel presents itself as a 21st-century editorial project that got out of hand — an author’s note even apologises upfront for the creaky plot and meandering digressions.

Pamuk gives himself more leeway than many readers might be willing to afford, yet this is the most distinctive pandemic novel yet — even if, rather spookily, he began it four years before the advent of Covid. 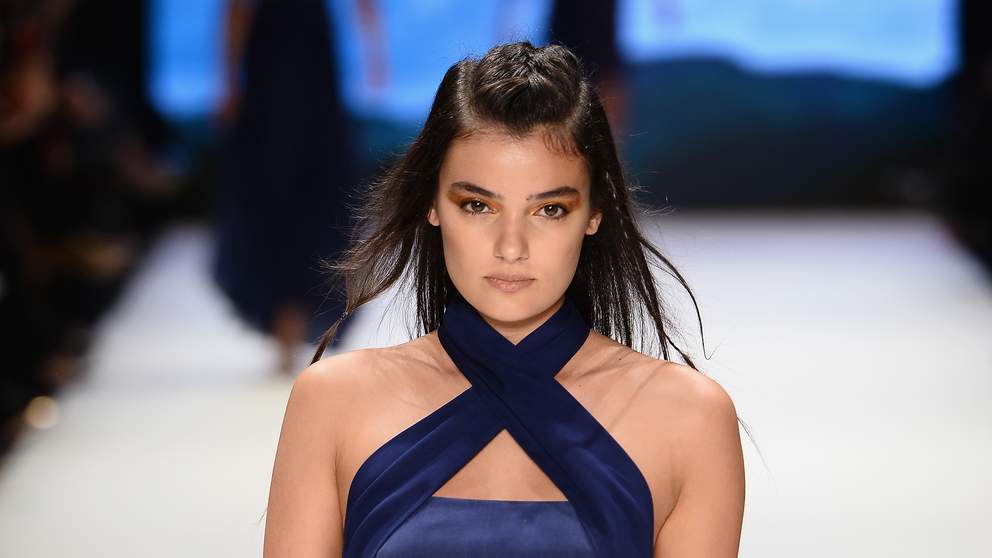 Shamsie won the Women’s Prize for Fiction in 2018 with her excellent novel Home Fire, which recast Greek tragedy as the story of a young Londoner groomed to join ISIS.

Her new book might have been inspired by Elena Ferrante’s four- novel series My Brilliant Friend, but Shamsie’s comparatively tiny page count isn’t adequate to the scale of her ambition.

It opens brilliantly in 1980s Karachi, where 14-year-old girls Zahra and Maryam fret over their looming womanhood just as the death of Pakistan’s dictator Zia-ul-Haq seems to herald a new era of liberalism.

The ensuing clash feels forced, as if Shamsie grew tired of the patient detail that made the first half sing.